Go diving around the island with the best diving schools on cyprus!

There are hundrets of dive spots on cyprus, like the famous Zenobia Wrack - compare the biggest diving schools on cyprus for suba diving 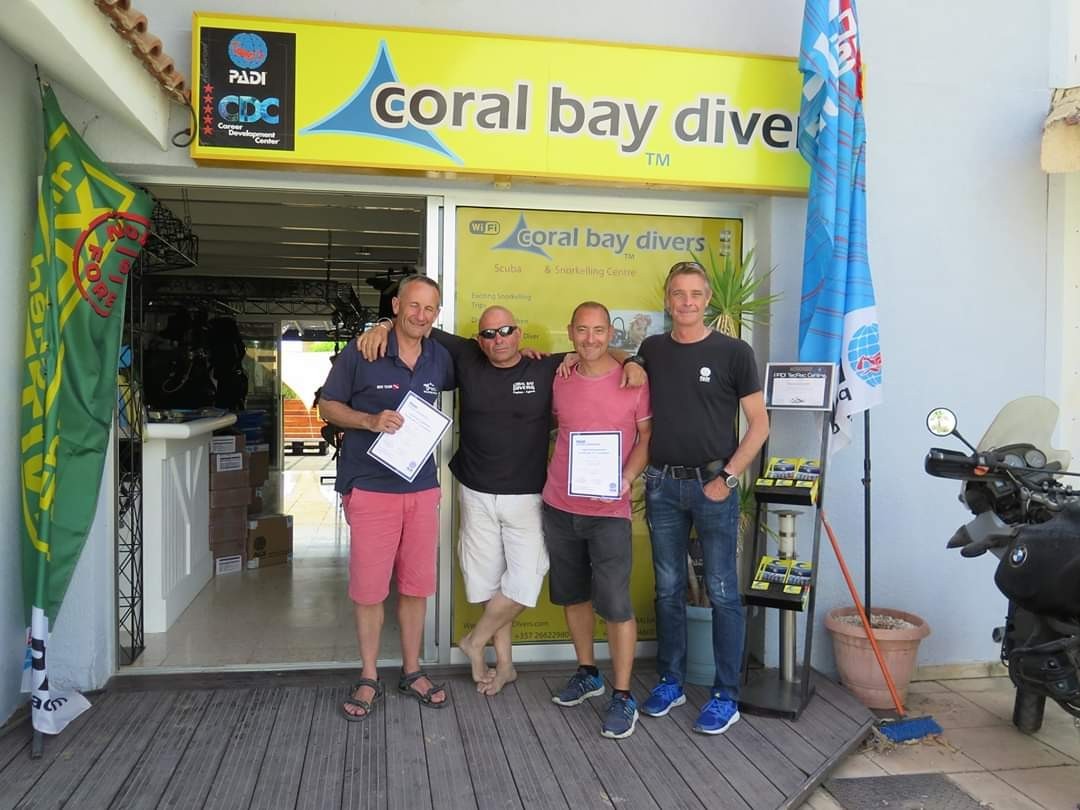 
The prices are per Dive in Paphos incl. full equiment such as tank, weights, etc. 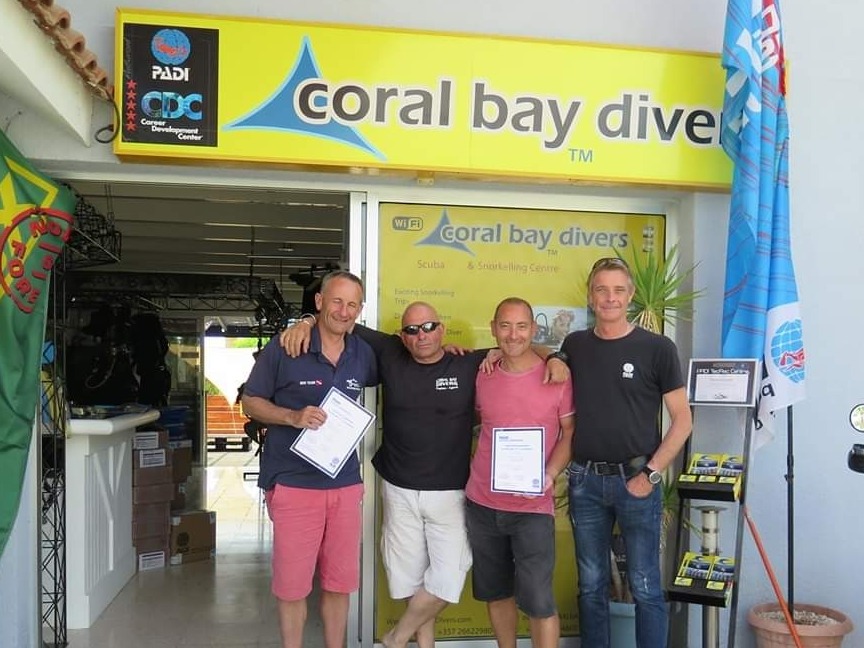 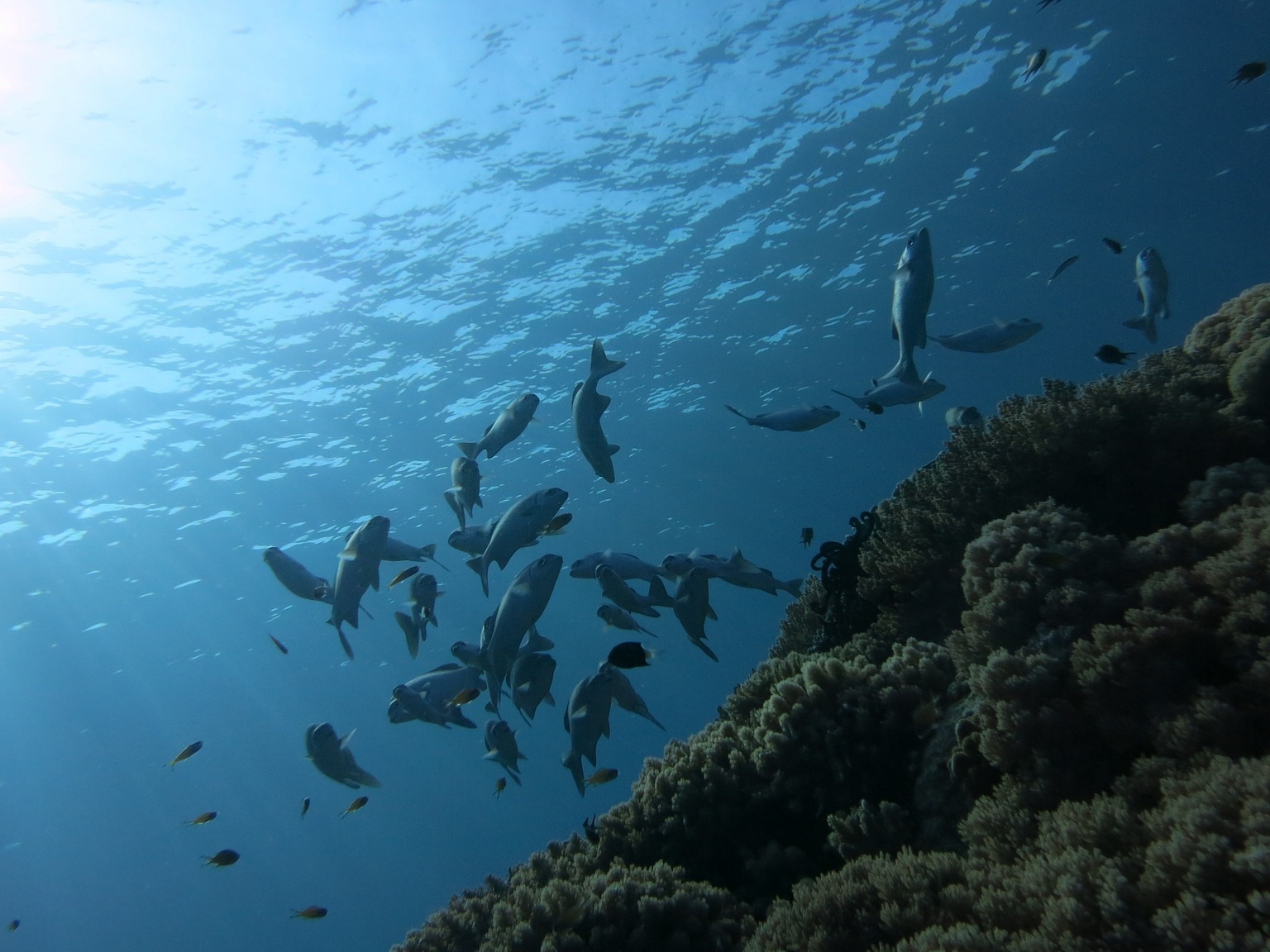 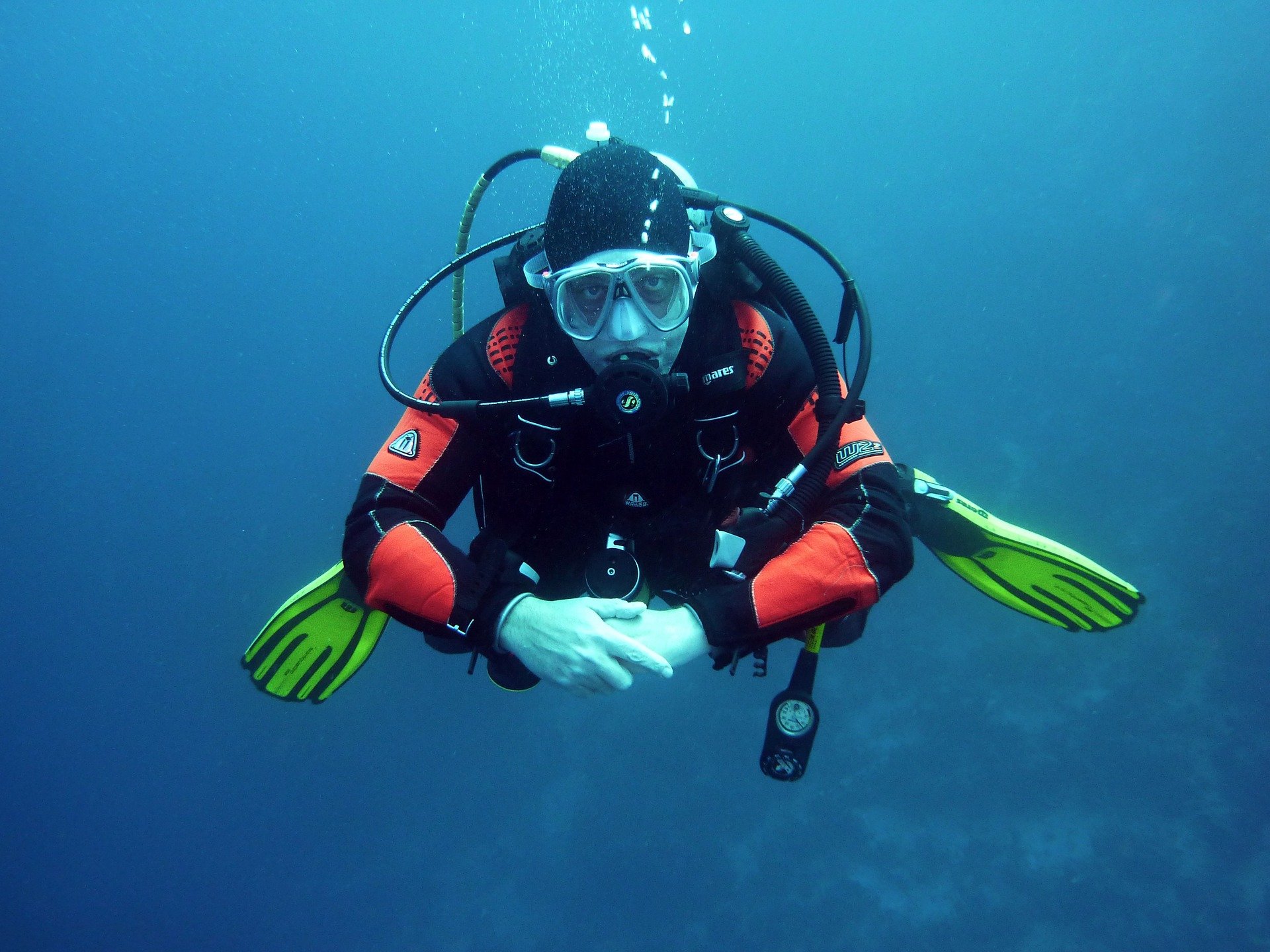 Scuba Diving becomes more and more famous in cyprus - as there are hundrets of dive spots around the island.

For example, you can visit the spectacular Zenobia Wrack close to Larnaca, even when you are located in Paphos or Pissouri.

MS Zenobia was a Swedish-built Challenger-class RO-RO ferry launched in 1979 that capsized and sank in the Mediterranean Sea, close to Larnaca, Cyprus, in June 1980 on her maiden voyage. She now rests on her port side in approximately 42 meters (138 ft) of water and was named by The Times, and many others, as one of the top ten wreck diving sites in the world.

As for limited slots, we need a small reservation fee for your booking. 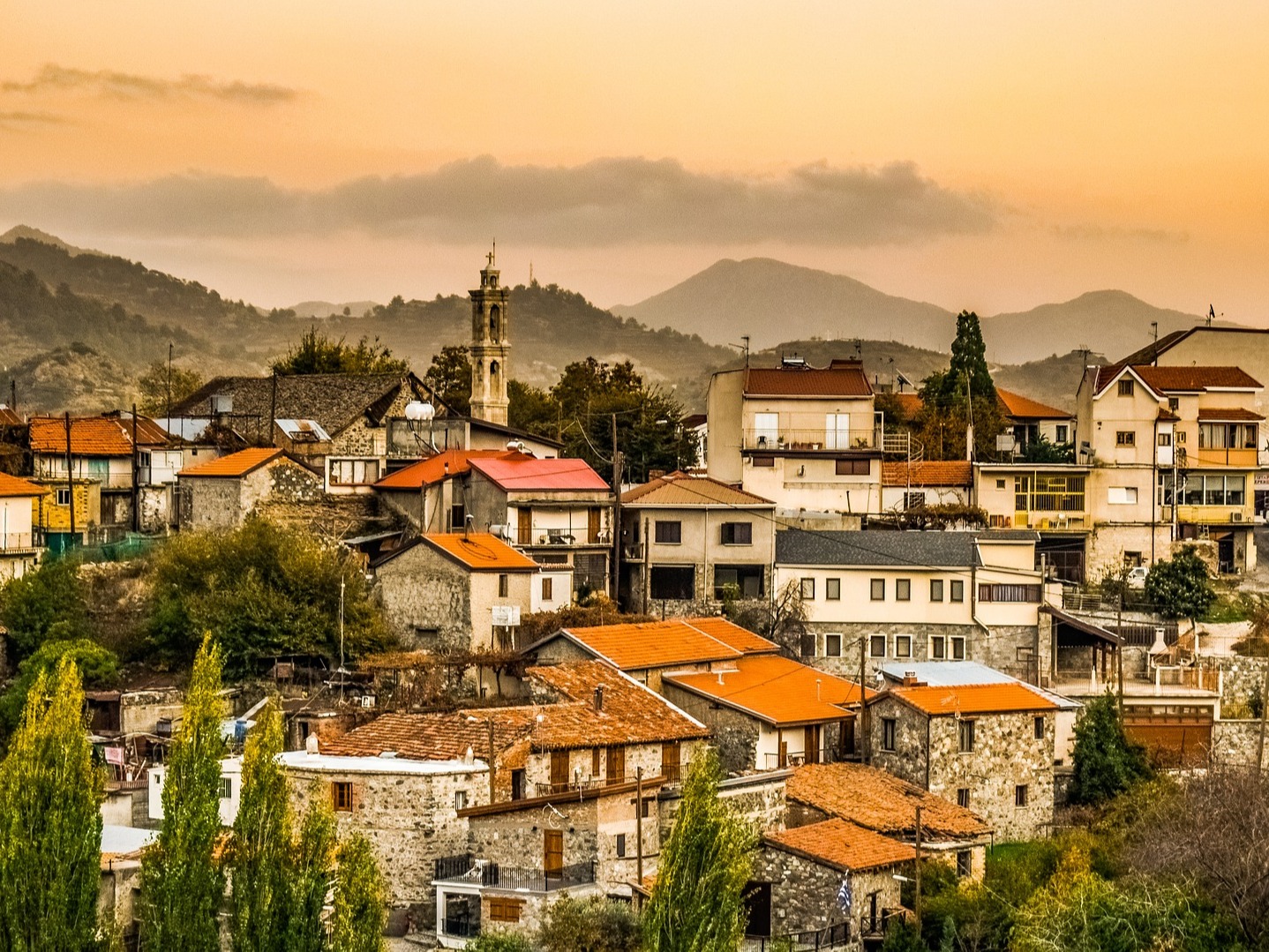 Or are you ready for Troodos Mountains?

We start in Larnaca and will travel to Troodos with many stops and interesting things to see. TUI will offer you a great daytrip of 8 hours!

For any booking requires, you must contact the supplier directly.